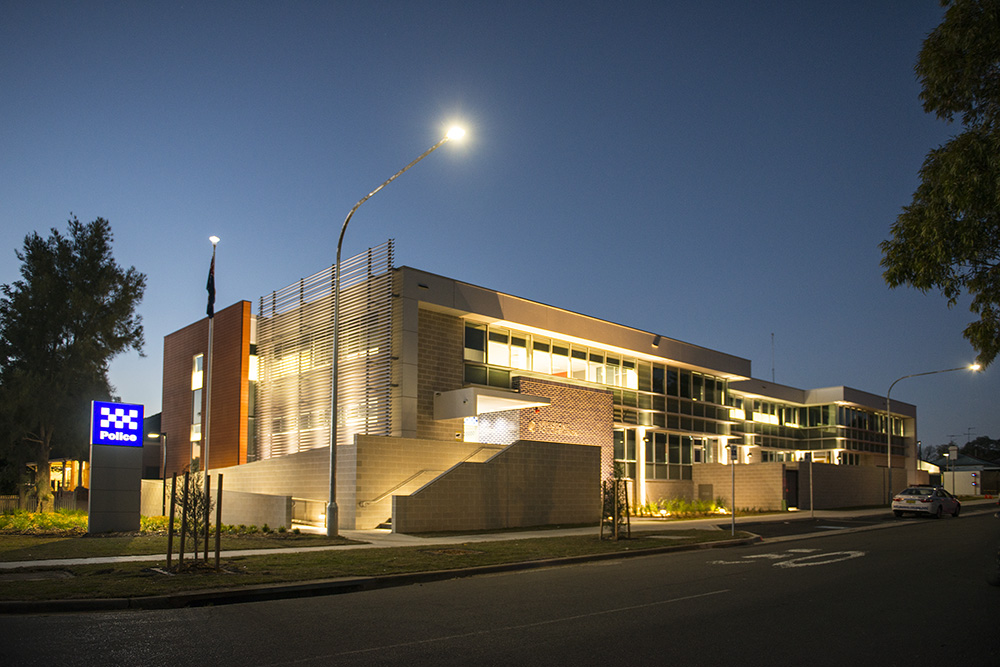 The original heritage building was designed by the government architect WL Vernon, and built in 1892 for use as a lock-up keeper’s residence, the late Victorian brick building was converted for use as a police station in 1979 and remodelled in 1981.

The project involved decanting officers from the Quakers Hill facility into the new station. Our team managed the seamless relocation of sensitive documentation and exhibit’s from Quakers Hill into the new Riverstone Police Station with aplomb.

Fundamental to the success of the project was the collaborative ‘one team’ effort involving BGIS, PPG, Gardner Wetherill, NSW Police Force and our project team.

This two storey Police Station is part of the ongoing regeneration of the Riverstone area. Officers have access to the latest facilities which will enable the NSW Police Force to keep the Riverstone community safe for many years to come.

Special thanks to Brookfield Global Integrated Solutions, Police Property Group, NSW Police Force and Gardner Wetherill, this project was a real collaborative team effort by all!

Lahey Constructions wish the Riverstone NSW Police Force all the best in their new station!