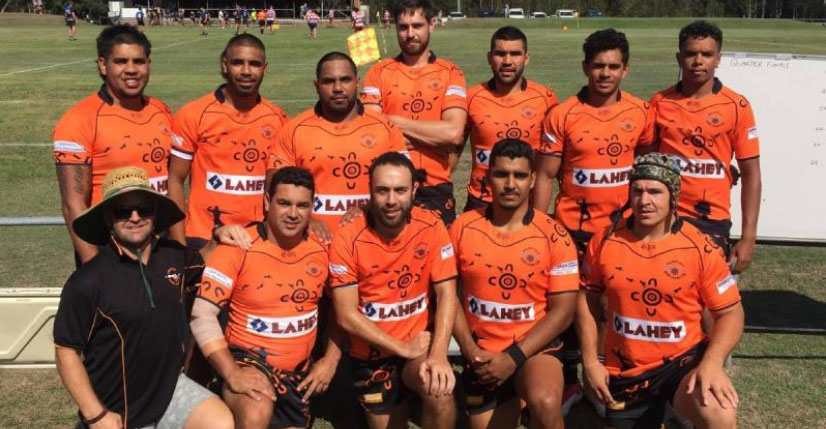 Lahey are proud sponsors of the Kempsey Cannonballs Indigenous side who were in action over the weekend at the Crescent Head Rugby sevens.

With twenty men’s teams and ten women’s teams competing in the event, the tournament was a great success!

Congratulations to the Hamilton Hawks who were victorious in the men’s cup final and also the Logan Saints who won the women’s competition. 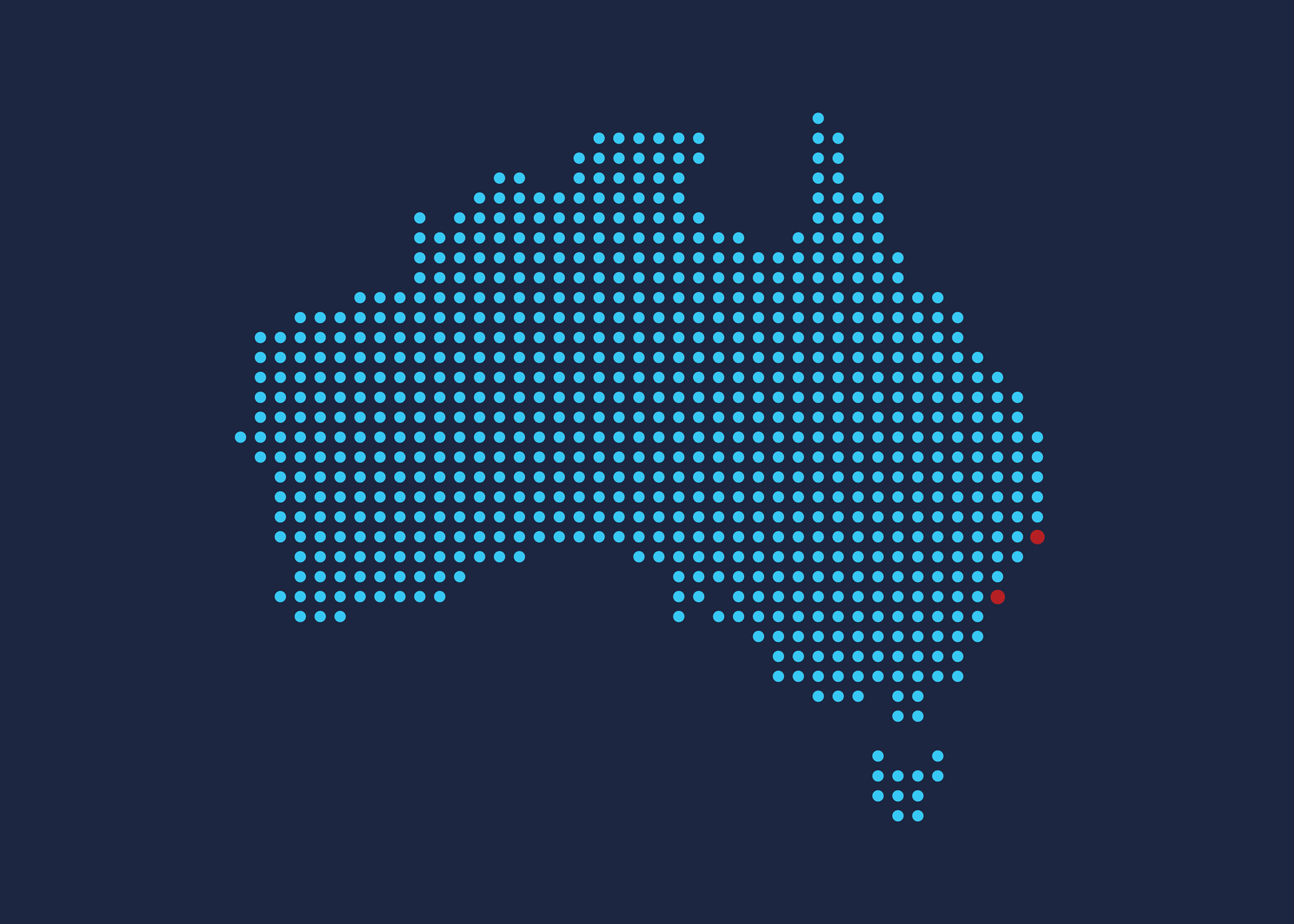